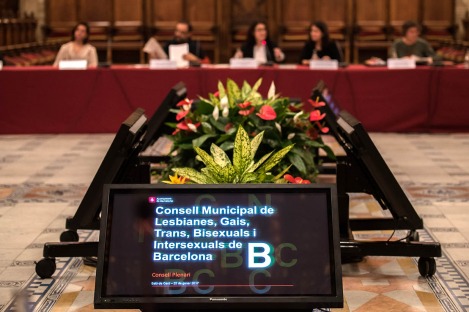 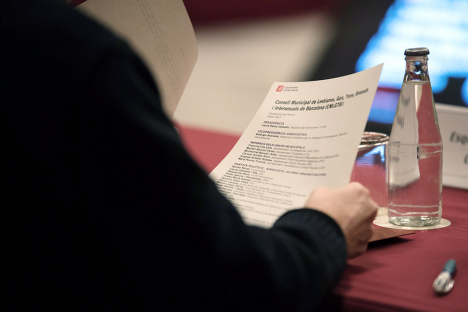 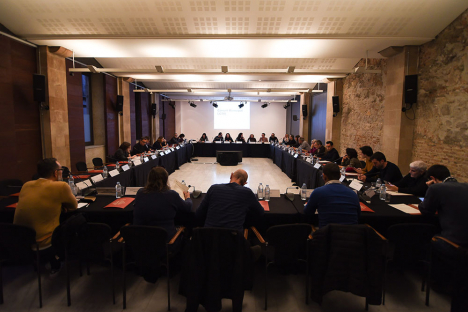 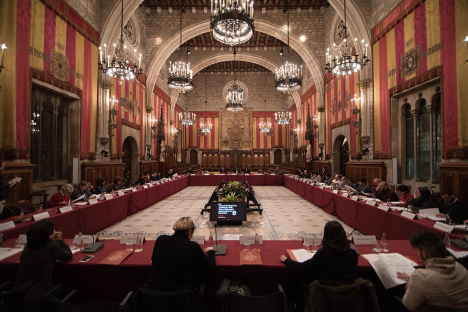 The Municipal Lesbians, Gays, Bisexuals, Transsexuals and Intersexuals Council (MLGBTIC) is an advisory and sectoral participatory body established on 22 July 2004, for the purposes of fostering equal rights, freedom and social recognition of LGBTI people. This was the first time that a municipal government equipped itself with a participatory council intended for the area of sexual and gender diversity.

As explained by the Municipal Plan for Sexual and Gender Diversity for 2016-2020, the groups and entities championing the rights of LGBTI people have been and continue to be key to Barcelona’s development as an open, proud city that respects sexual and gender diversity. Their involvement is therefore essential in designing, implementing and evaluating public policies. The MLGBTIC is therefore a crucial space.

The MLGBTIC works to increase the representation and heterogeneity of people and social groups making up the LGBTI cluster and reach in particular those LGBTI sectors left outside the established mechanisms.

The Municipal LGBTI Council’s goals are to: