The OMIC continues to provide its services to the public electronically and through the 010 phone service. Claims and enquiries will continue to be dealt with online. Queries requiring face-to-face assistance will be dealt with Monday to Friday, from 10 am to 1 pm, with prior appointment.

The OMIC carries out information, education and mediation work to ensure that the rights of Barcelona’s consumers in consumer relations are respected.

Its aims are part of the overall project of building a city focused on taking care of people and quality of life, promoting mediation and arbitration as a way of resolving consumer-related disputes.

It appears in the Directory of Public Consumer Services in Catalonia.

OMIC over the years

The OMIC was founded in October 1983 under the name “SIDEC” (Consumer Information, Protection and Education Service) with the aim of providing citizens with information on consumer matters following the rapeseed oil poisoning. At the time it was a telephone service, mainly for answering queries about food products relating to labelling and expiry dates, among other things.

In 1985, the most popular subject of enquiries became housing. Since 2005, first place has been occupied by basic utilities (water, electricity and gas), communications and financial services (consumer loans, bank fees and bank cards).

Over the years, the OMIC has been through several stages, which are recorded in its annual reports: 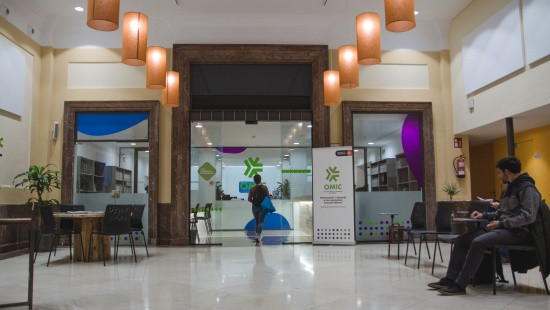