The OMIC continues to provide its services to the public electronically and through the 010 phone service. Claims and enquiries will continue to be dealt with online. Queries requiring face-to-face assistance will be dealt with Monday to Friday, from 10 am to 1 pm, with prior appointment.

The Barcelona Municipal Consumer Council is a consultative and sectoral participation body that includes user and consumer protection organisations in Barcelona city.

Pursuant to its own regulations, the Council has the following functions: 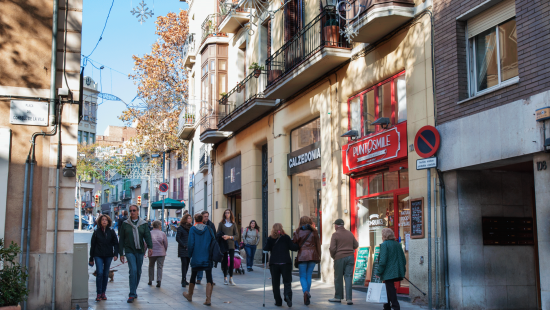