The capacity for accessing, monitoring and using data has now become a means for internet companies to generate profits. The people who create these data have lost control over how they are used.  All that, not only represents an invasion of privacy and autonomy but also a threat to the security of people's online identities.  Monopolising data creates financial inefficiencies and inequalities and this threatens to undermine confidence between citizens, public institutions and businesses. Barcelona City Council has therefore committed itself, along with IMI, to research as a tool for transforming society, by taking part in the European project Decentralised Citizens Owned Data Ecosystem (DECODE), whose goal is to develop tools for the re-appropriation of data by ordinary citizens.

Funded by the European Union's Horizon 2020 Programme (under grant agreement number 732546), DECODE was created in response to citizen concerns over losing control of their online personal information. Coordinated by Barcelona City Council, it works in conjunction with fourteen institutions from six countries. This project aims to promote a vision of data as a common asset and to empower citizens with an infrastructure that gives them control over how data are used, given that they are the main generator of those data.

In addition, the project drives a process for citizens to re-appropriate data, by providing control over not just who data are used by but also how and for what purpose data are used, thereby promoting the democratisation and sharing of data for improving society. To that end, the project will develop several tools that combine blockchain technology with attribute-based encryption to give data owners control over how the information is accessed and used. This will help us to build a reliable and privacy-aware digital society.

Barcelona City Council's goal is to encourage its citizens’ digital sovereignty, that is, the capacity of individuals or collectives to make their own decisions over what is done with their data, their actions through technology and their use, and to seek greater independence from the commercial power of multinationals and states. 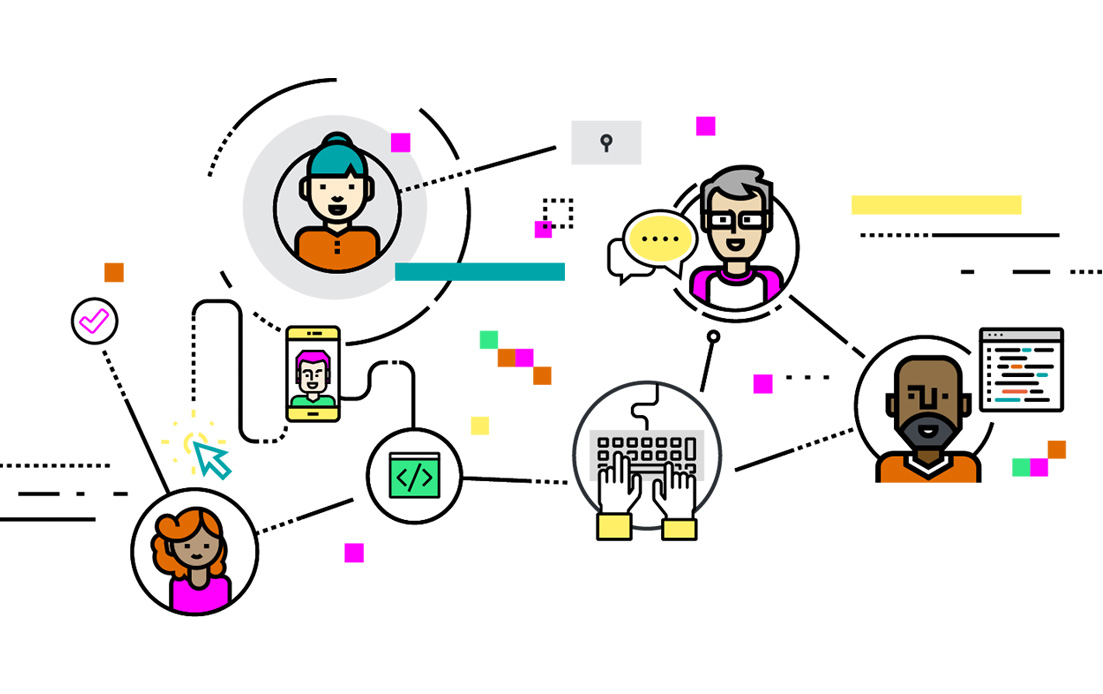