Schools for equality and diversity 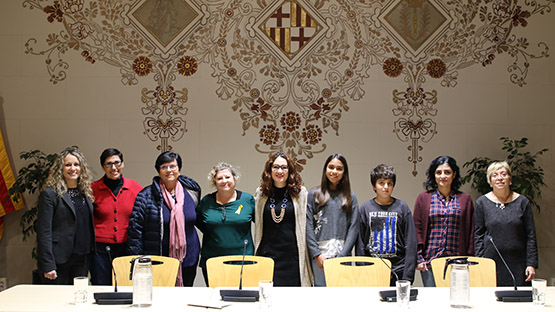 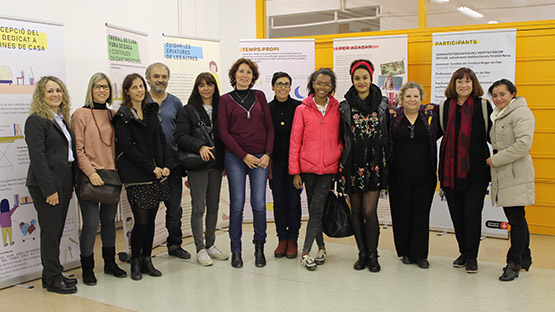 “Schools for equality and diversity” is a pioneering projects launched by the Councillor's Office for Feminism and LGBTI at Barcelona City Council to preventively tackle inequalities and violence from an early age.

This was the purpose behind a 3-year pilot test carried out by mutual agreement with the Barcelona Education Consortium over 3 school years (2014-2017) involving 3,000 pupils and more than 250 teachers affiliated to a total of 11 of the city's schools (6 primary and 5 secondary) which also involved the participation of the students’ families and the territory's associations and services.

The programme was aimed at preventing violence and discrimination based on functional diversity, cultural diversity and affective, sexual and gender diversity. Inequalities between women and men and discrimination against minority groups are part of the socialisation process of children and teenagers, who unconsciously build up a representation of reality that hides prejudices and false beliefs, with repercussions on the whole of society's relationship forms.

Teachers were given training and a series of educational activities were held for the teachers themselves to implement in class, educational resources were provided and workshops held with students delivered by specialist associations. Family groups were spurred on and meetings held with all the associations involved.

Finally, an exhaustive process and results evaluation was carried out by a research team from the University of Barcelona.

The results obtained highlight a change of trend in the attitudes of the students that are moving towards a recognition of diversity in the areas mentioned above. And, more importantly still, a critical raising of awareness among teachers who are reviewing their educational beliefs and practices and eliminating many of the cultural guidelines they inherited.

The project has been under the management of the Barcelona Education Consortium since the 2017-2018 school year.