International Women’s Day or Working Women’s Day is held every year on 8 March and is recognised by the United Nations as a day of protest against sexism and inequality in rights and opportunities between men and women.

The date of 8 March harks back to several one-off events: the 1857 North American women textile workers’ strike and the fire at the Cotton factory, and the fire at the North American Triangle Shirtwaist Company in New York on 25 March 1911, where 149 people died, mostly women, many of whom were very poor immigrants who had been working in gruelling conditions. International Women’s Day originates from the large-scale protests that ensued.

Today, the Barcelona Womens Council is joining the 8 March Commission call for a feminist strike. Under the slogan “ENS ATUREM PER CANVIAR-HO TOT. CAP PAS ENRERE” [We're stopping to change it all. Not one step backwards], everyone is invited to join a strike called in different countries around the world as a care-work, consumption, production work, education and civil disobedience strike in protest against inequality and violence towards women in these areas. The 8 March Comission has called for a protest march in Barcelona starting at 6.30 pm.

There is also a series of protest events being organised in Barcelona, besides the feminist strike, which you can find out about on this website. 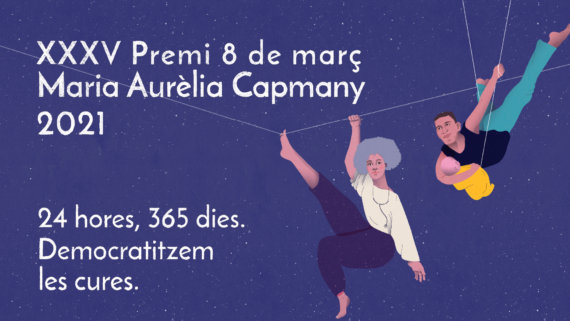 United, diverse and rebellious: the women in the new mural at La Model

Feminism and women. The artwork on the walls in C/ Provença and C/ Entença were designed in collaboration with the ‘Femiñétas’ newspaper. 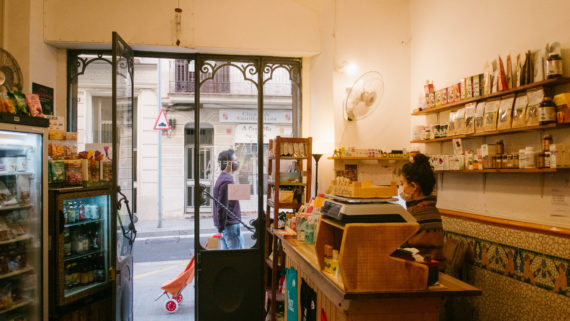 COMMERCE. In Barcelona, 58% of the 145,000 people who work in the commerce sector are women. However, they only run 45.9% of the city's commercial establishments. 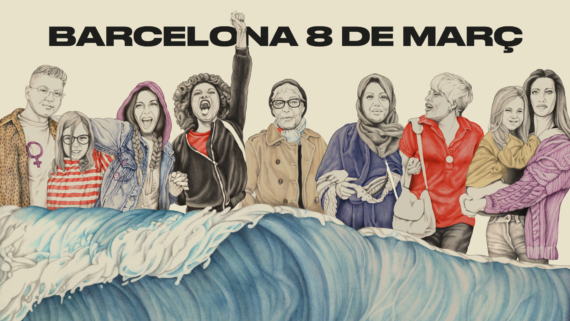 Feminism and women. Presentation of the municipal campaign for 8 March, International Women’s Day.