The zero waste strategy is based on prevention, reduced waste generation, reuse and selective collection, with special emphasis on organic matter.

In 2012, Barcelona City Council approved its Waste Prevention Plan, with the aim of fostering a reduction in city rubbish, involving all the relevant players (the general public, companies, commercial establishments, organisations, associations and administrations), in order to progress towards a city that produces less waste, that is more efficient in its use of resources and shows a greater internalisation of environmental costs.

However, the City Council now wishes to take another step forward, by including the zero waste strategy and the circular economy in its environmental policies.

The waste prevention and zero waste strategy is based on:

And in general, bearing in mind the watchword of the zero waste strategy: The best waste product is the one that isn't generated 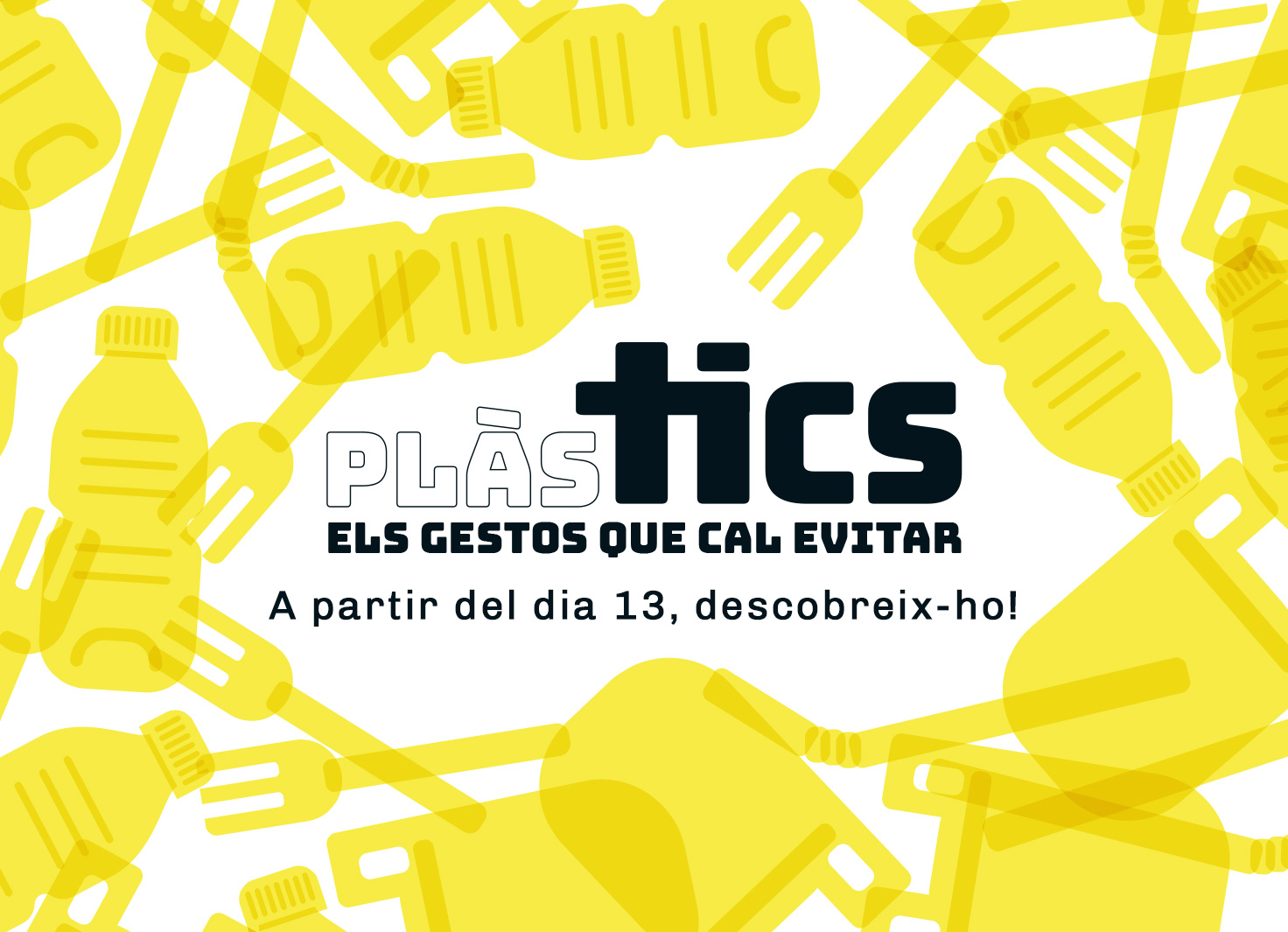 Twenty tonnes of rubbish left on the eve of Sant Joan

The city's beaches are the scene of very intense activity on Sant Joan’s Eve. Over 60,000 people celebrate the occasion on the beaches.

The zero waste philosophy is based on the challenge of progressively reducing the generation of waste until everything is reintroduced into the production cycle or natural systems.

The development of the concept of prevention includes the zero waste strategy and the circular economy. It is based on the reduction of waste products, reuse (exchange + repair of appliances), recycling and co-responsibility.

It is possible to modify the general public's perception in favour of prevention and reuse, by using communication strategies based on both their inherent social and environmental values, just like the most traditional economic and commercial attractions.

Given the wide range of uses and functions of the city's buildings, facilities and public areas, there are various kinds of waste collection adapted to the peculiarities of each one, in terms of both the amount and type of waste. Domestic, commercial, markets, other collections, Green Points and bulky waste.