Resources for making urban allotments at home and in the city

Barcelona aims to increase and improve its agricultural land by promoting a change of agri-food and consumption model.

Food production is responsible for between 21% and 37% of greenhouse gas emissions and only 10% of the food consumed in the city is local produce. Hence the aim to promote a city that is much better integrated in the region, which boosts the agro-ecological value of its environment, with less outside dependence on food and with residents who are aware of the importance of its food model.

The Climate Emergency Declaration approved in January 2020 established the need to promote urban and peri-urban agriculture and does so under the Urban Agriculture Strategy (EAU), a tool aimed at increasing the cultivated surface area in the city, achieving an organic agricultural model that boosts biodiversity and maximises the social, therapeutic and emotional benefits of urban agriculture, encouraging citizen involvement.

Barcelona is the world capital of sustainable food in 2021, a key landmark for highlighting the importance of sustainable, fair and healthy food and for implementing food policies and projects that help to achieve these goals.

A good way of promoting urban agriculture is to provide resources for citizens to create their own allotment at home or cultivate the community allotments that can be found in the city.

Where do we begin? - Space, sunshine, water, substrate and calendar: basic elements for beginners in urban allotments.

Seeds and seedlings: how do we cultivate? - How seeds can be obtained and turned into seedlings for cultivating allotments.

How do we plant in soil? - Strategies for ensuring good performance of allotments on soil.

How do we feed allotments? - Keys for composting at home or in the allotment and obtaining your own organic fertiliser.

How do we plant to harvest throughout the year? - Tasks to do, sowing and planting in each season of the year.

How can we have a healthy allotment naturally? - Key questions for identifying allotment diseases in allotments and natural treatments for combating them.

Each plant’s needs for space

Do you have any queries? Do you need further clarification or more information on any issues? Are you interested in any other subjects that you have not found in the courses?

Send us your queries by filling in this form and we will attempt to reply to them through our thematic training sessions. Check the online sessions calendar. 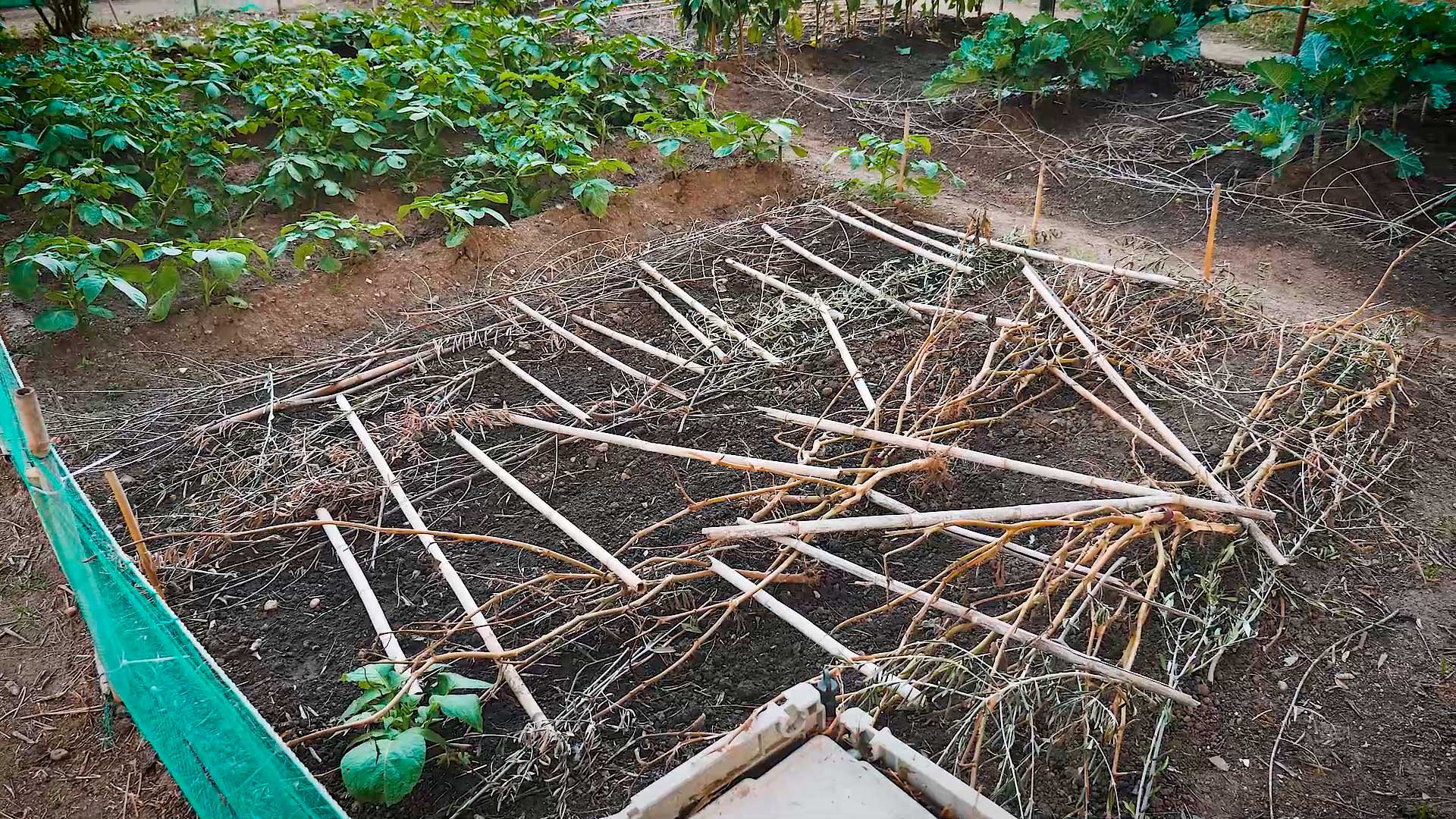 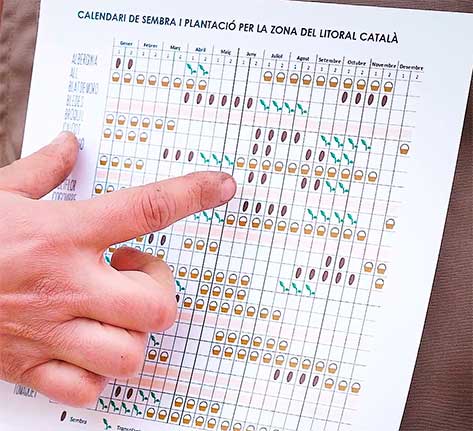 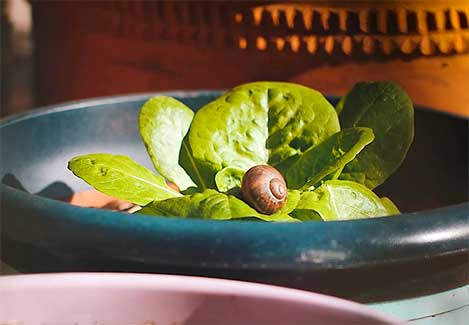 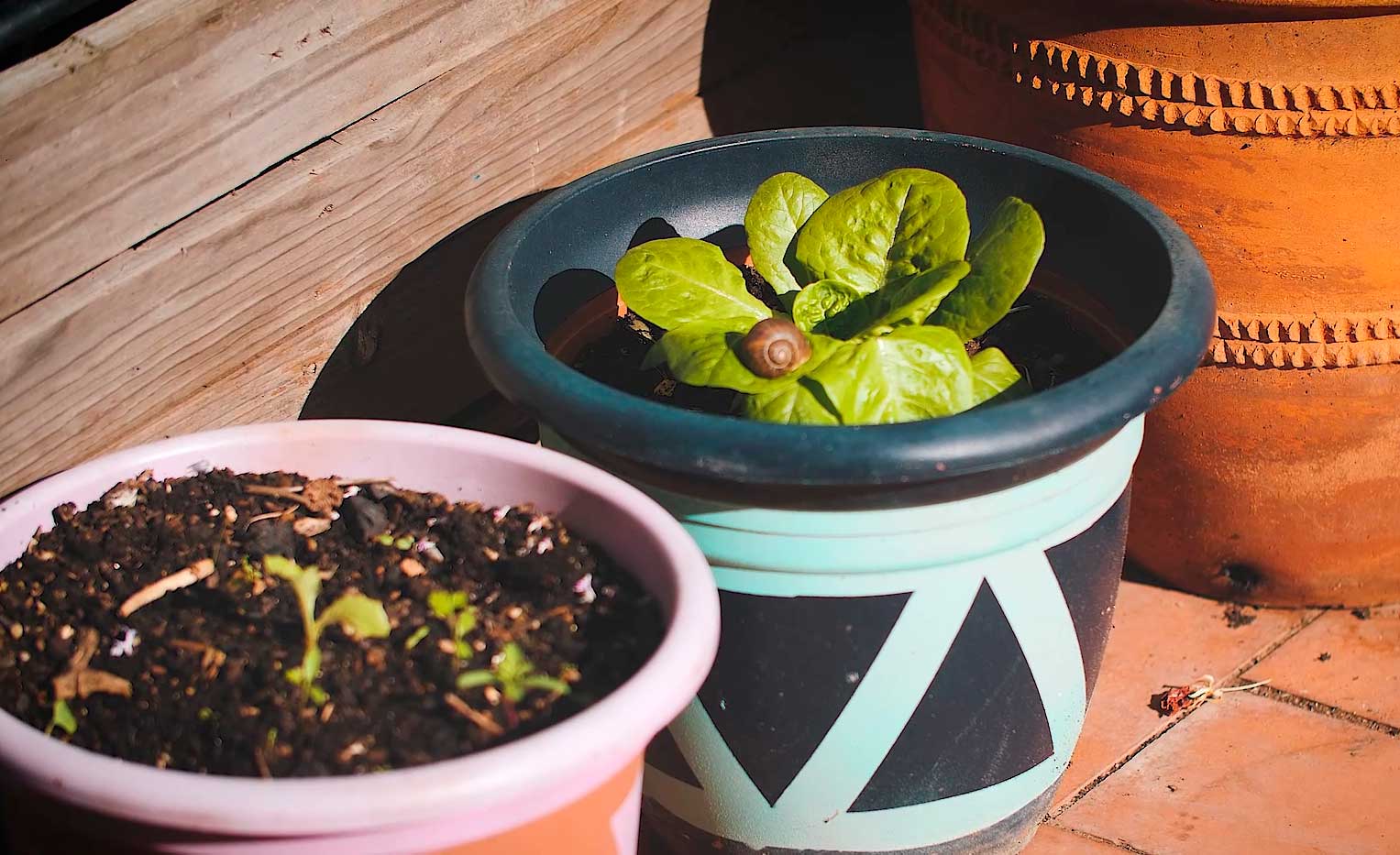 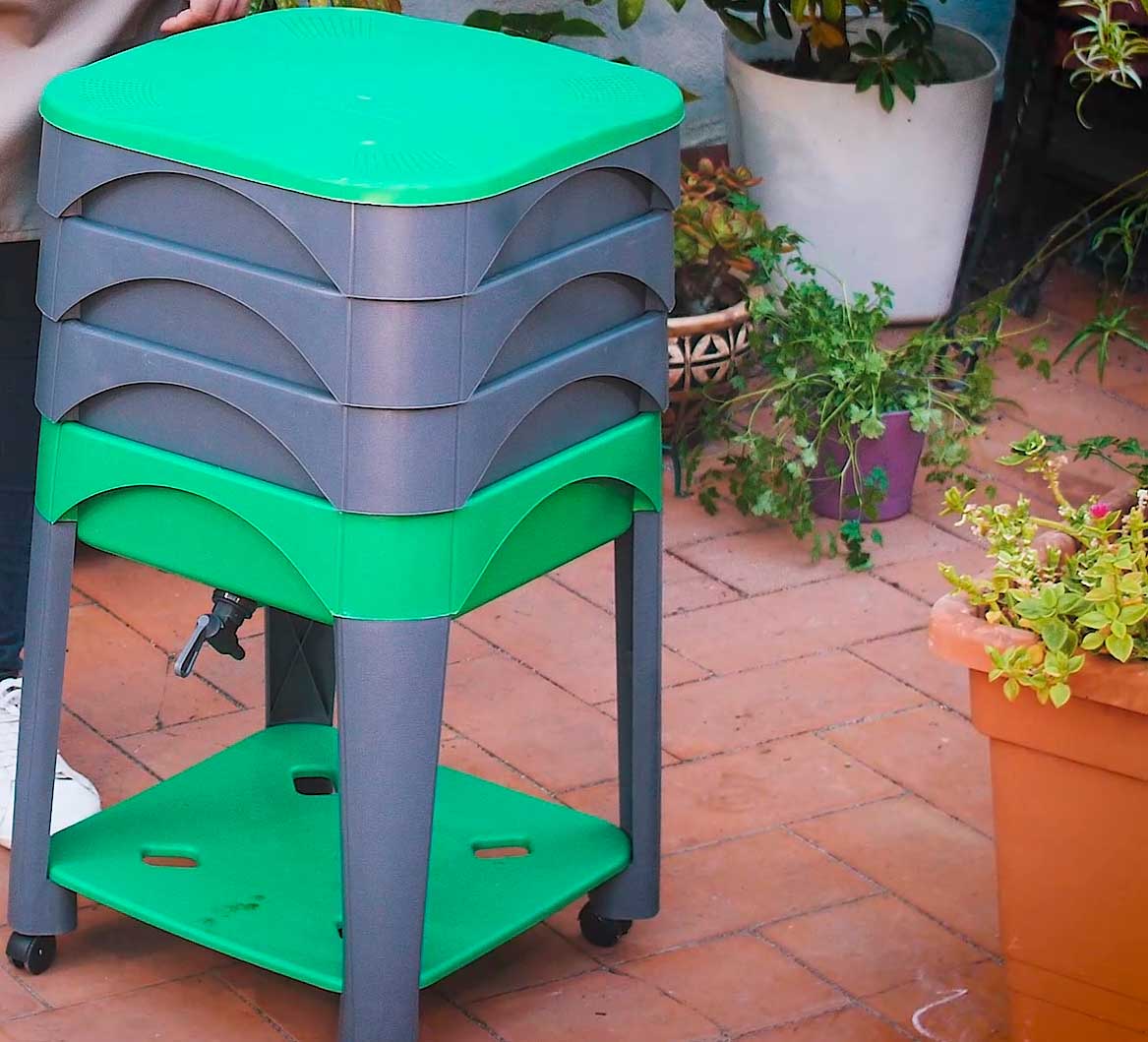 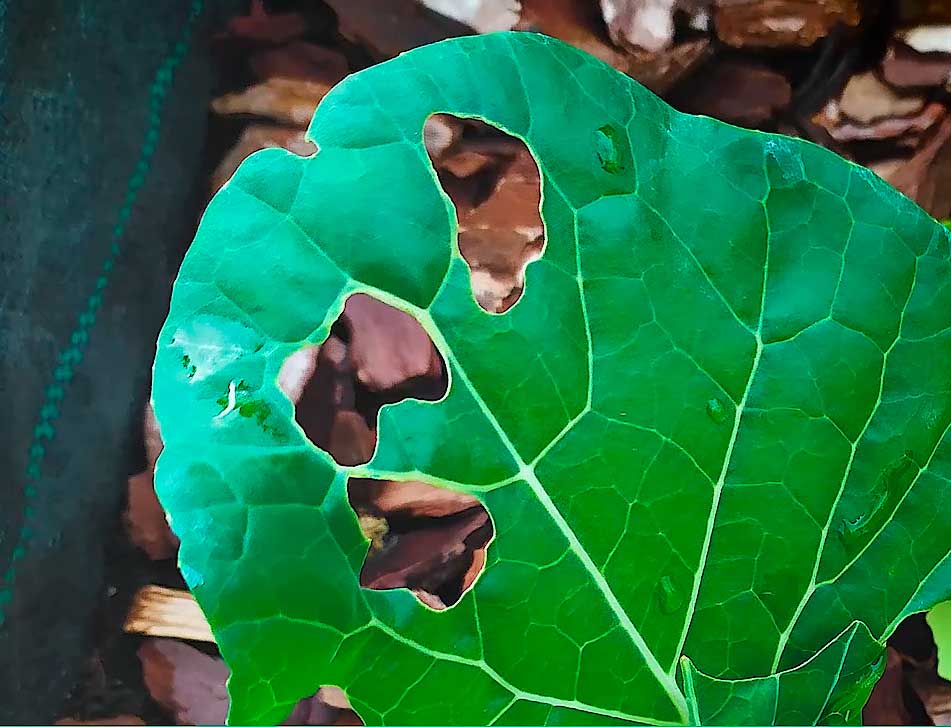 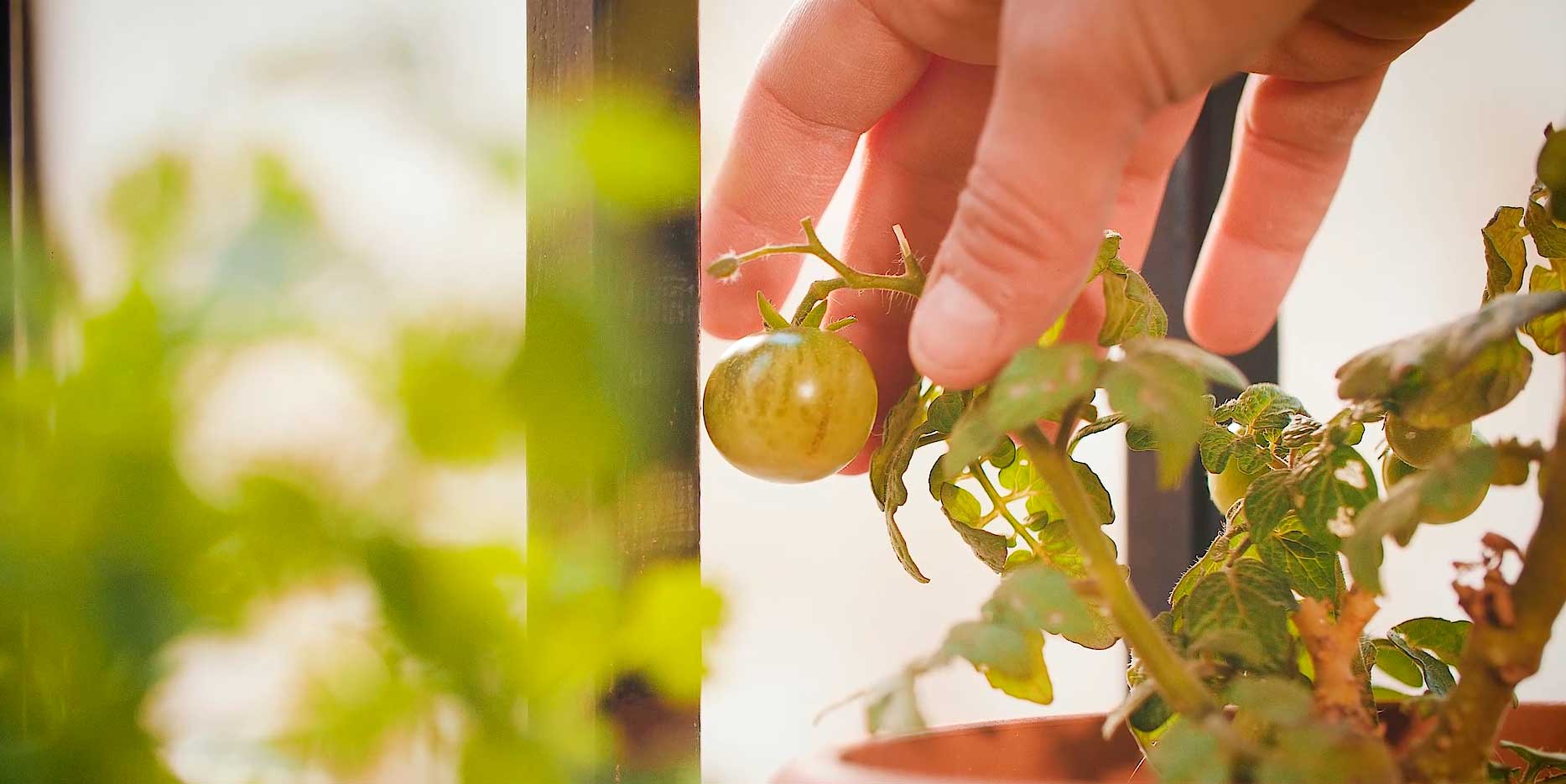 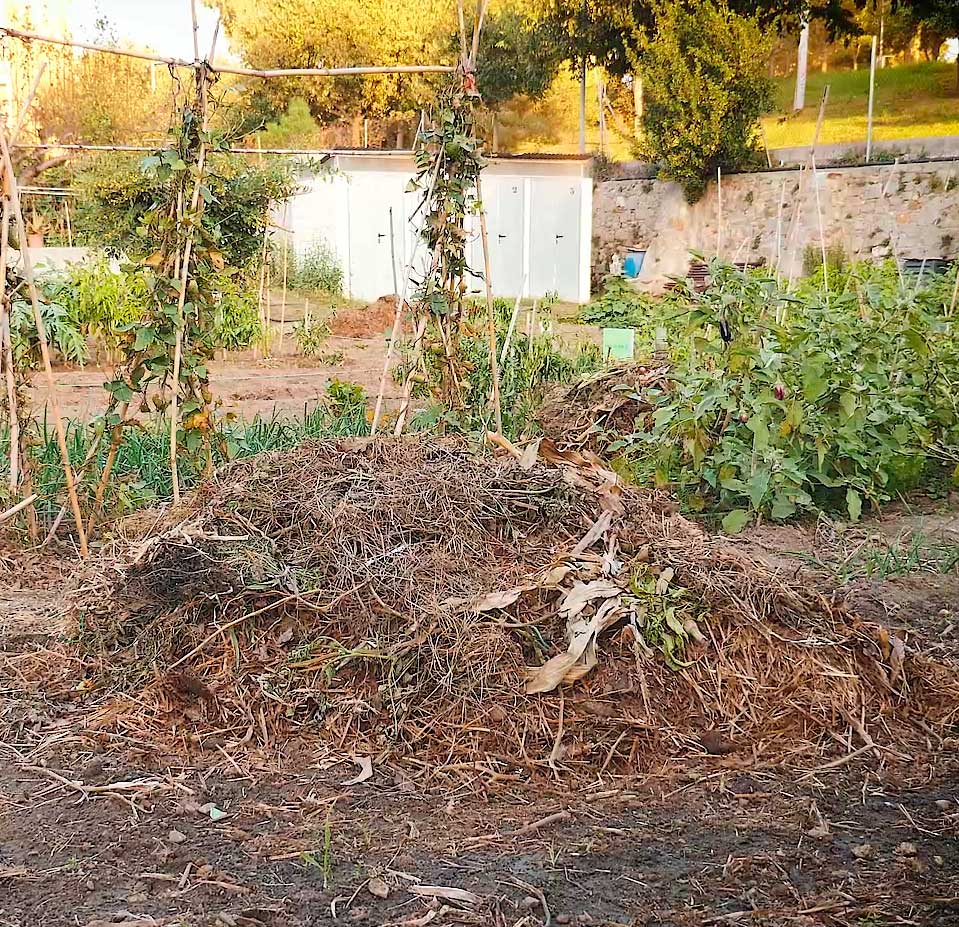 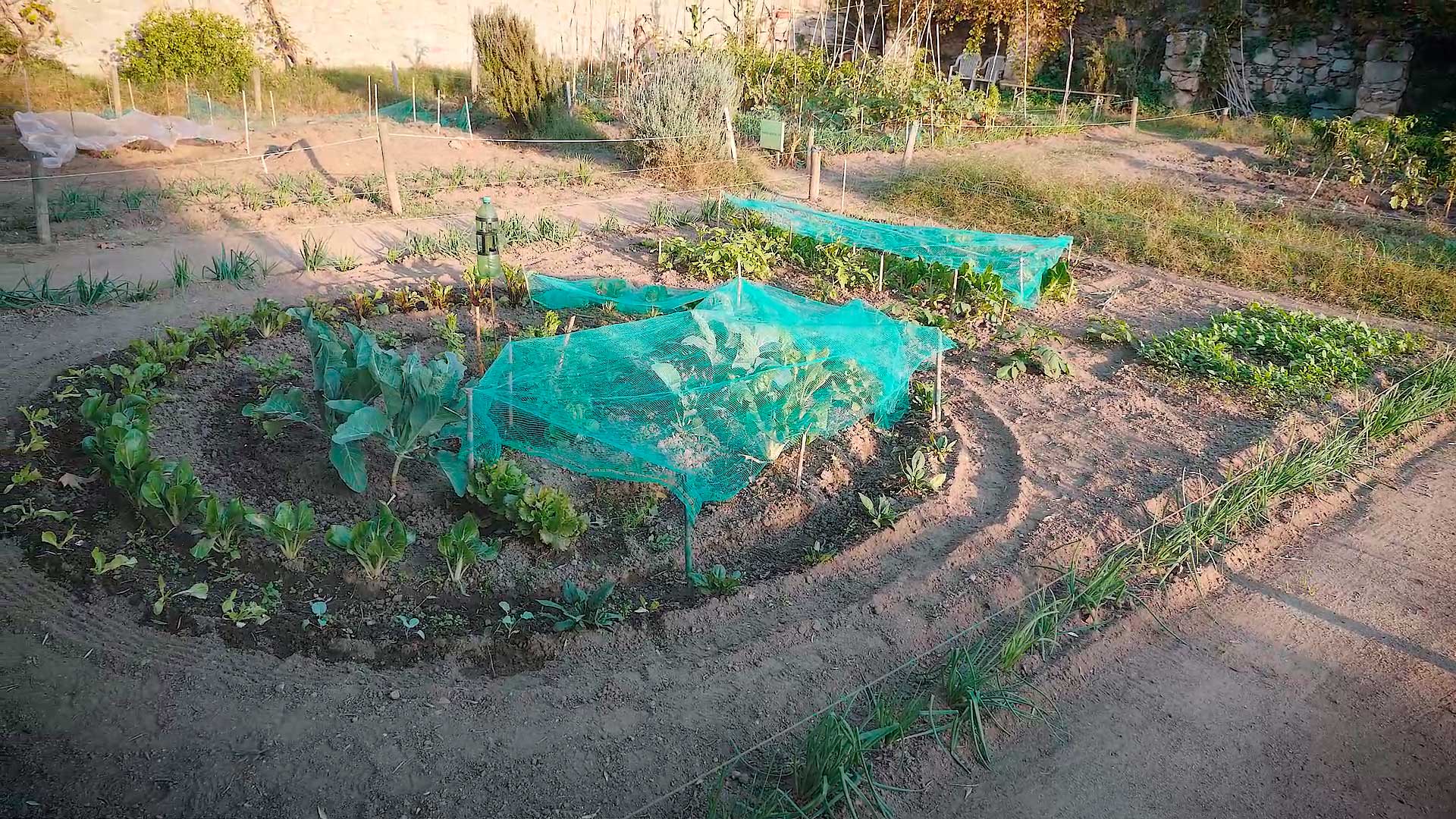 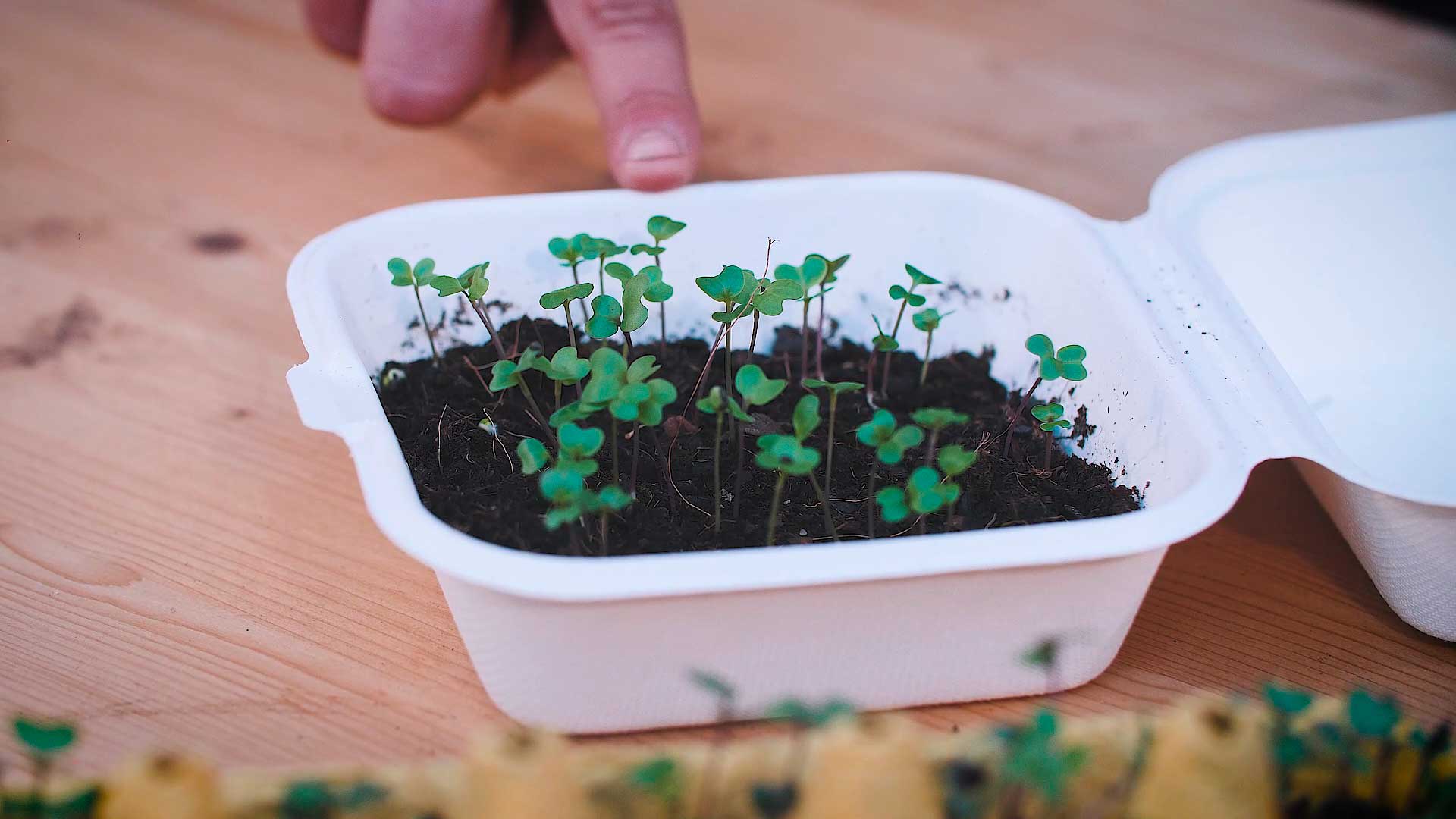 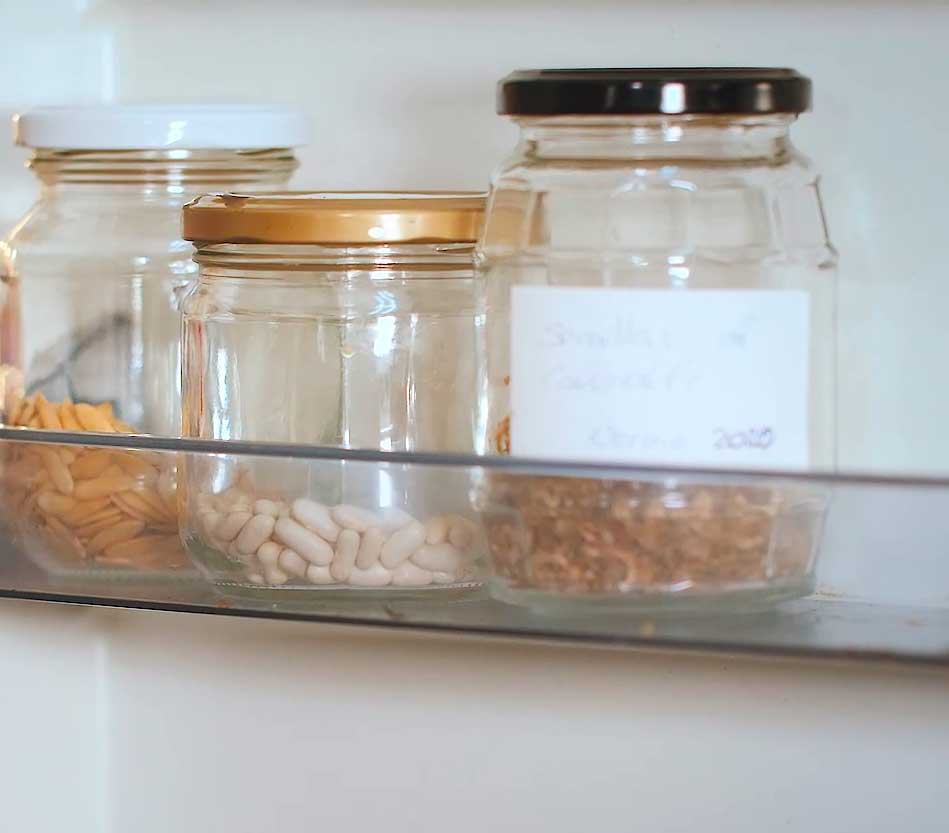 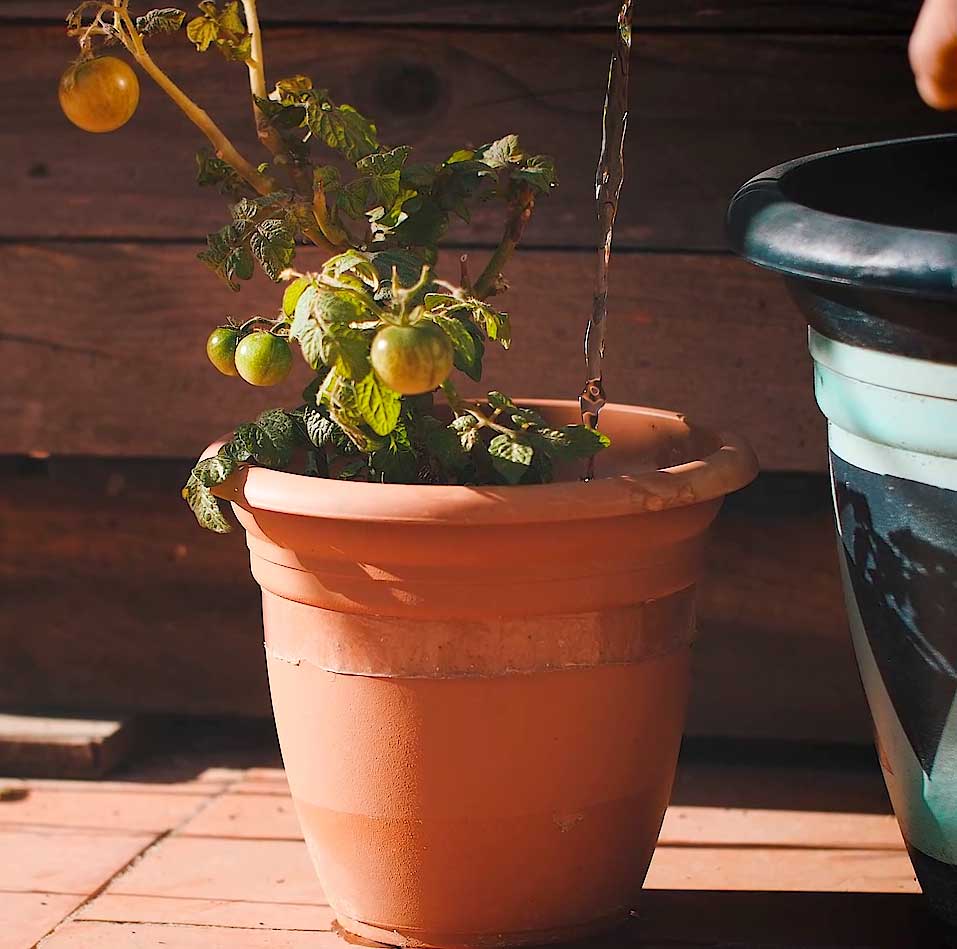 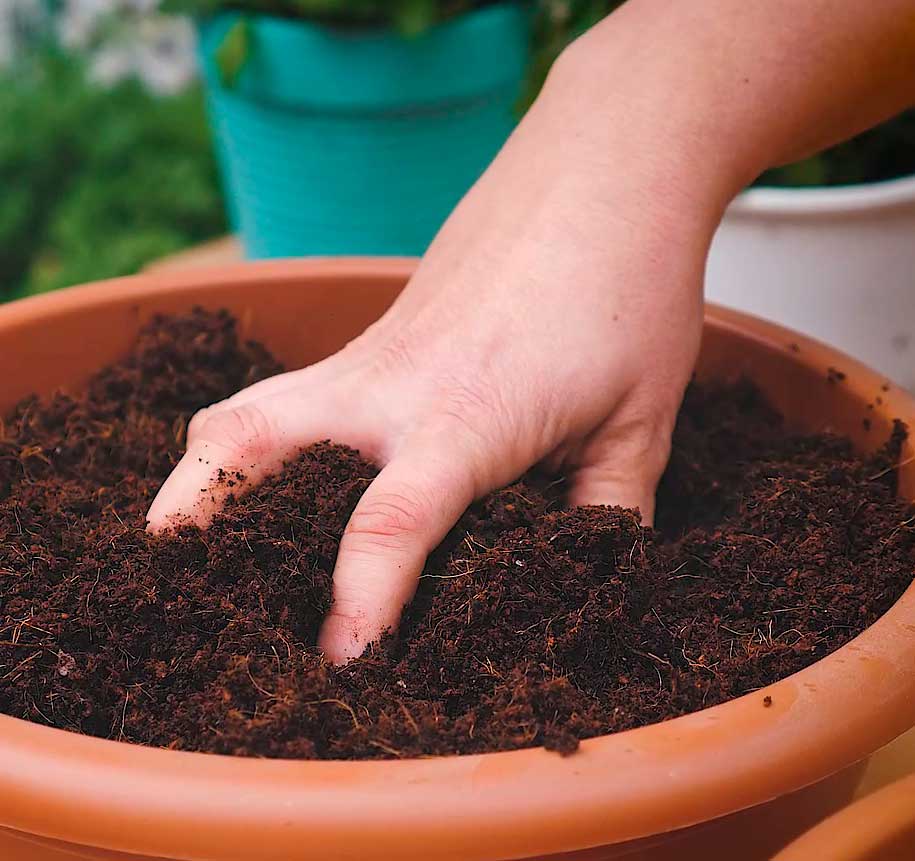 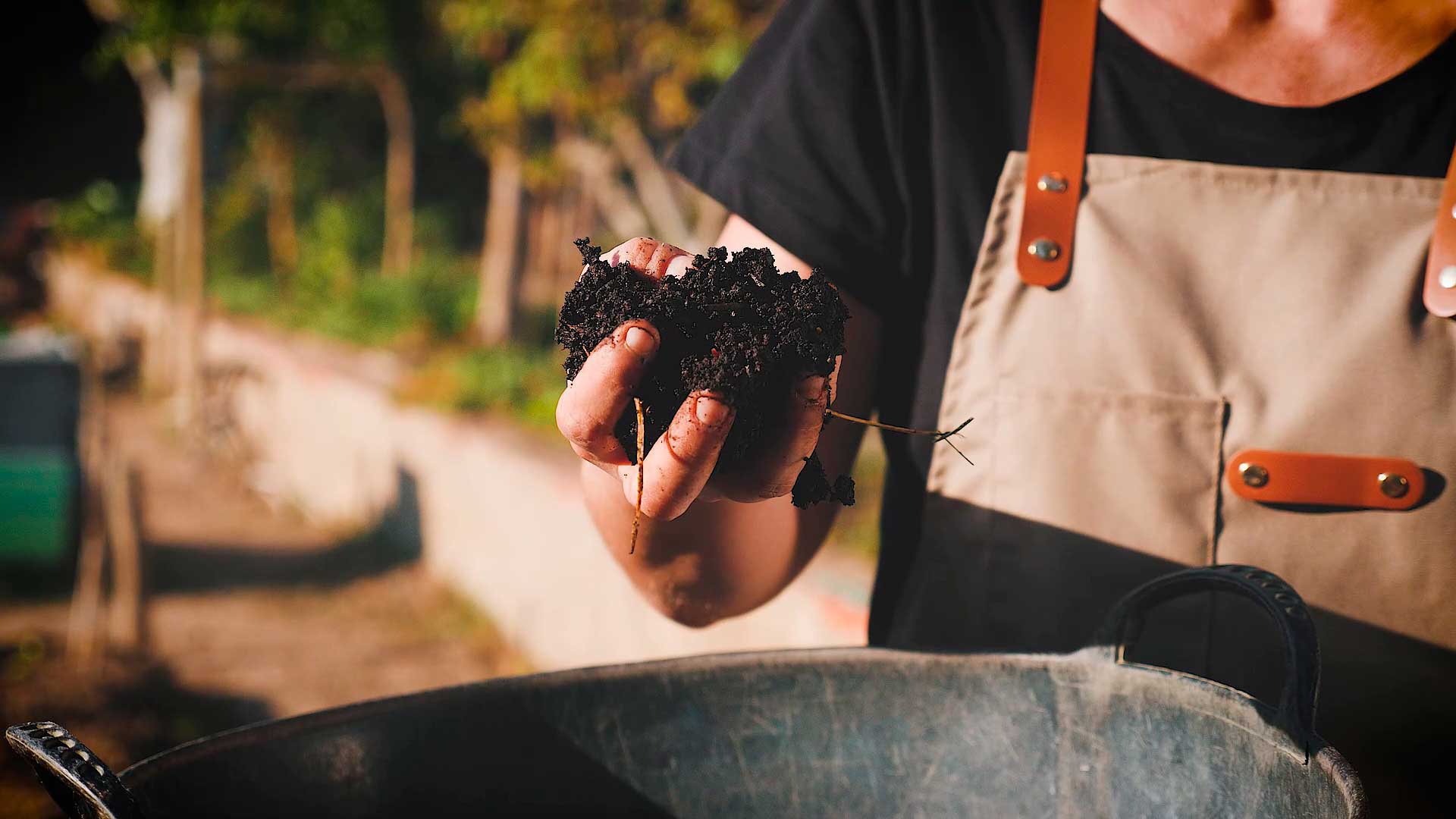 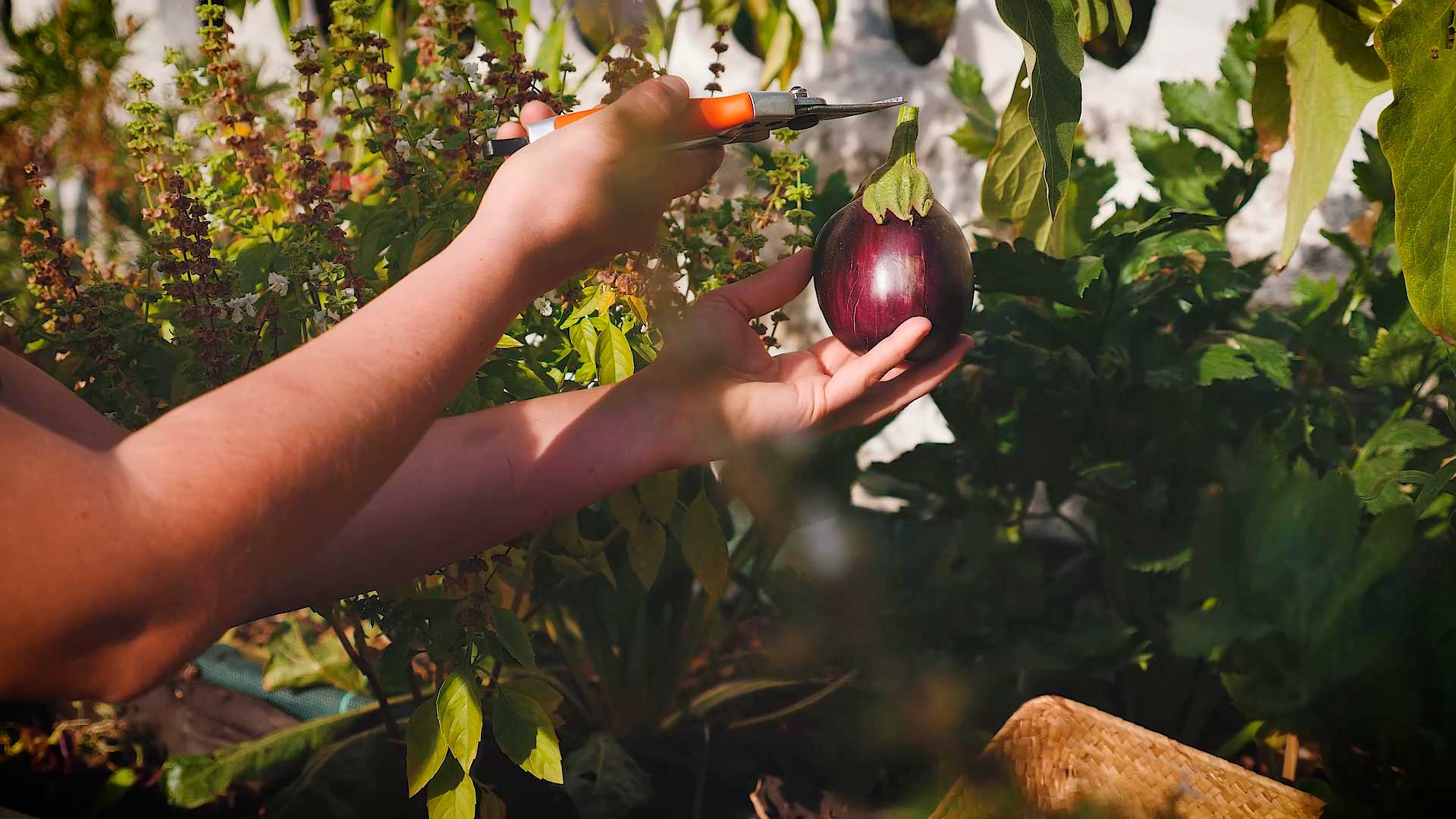 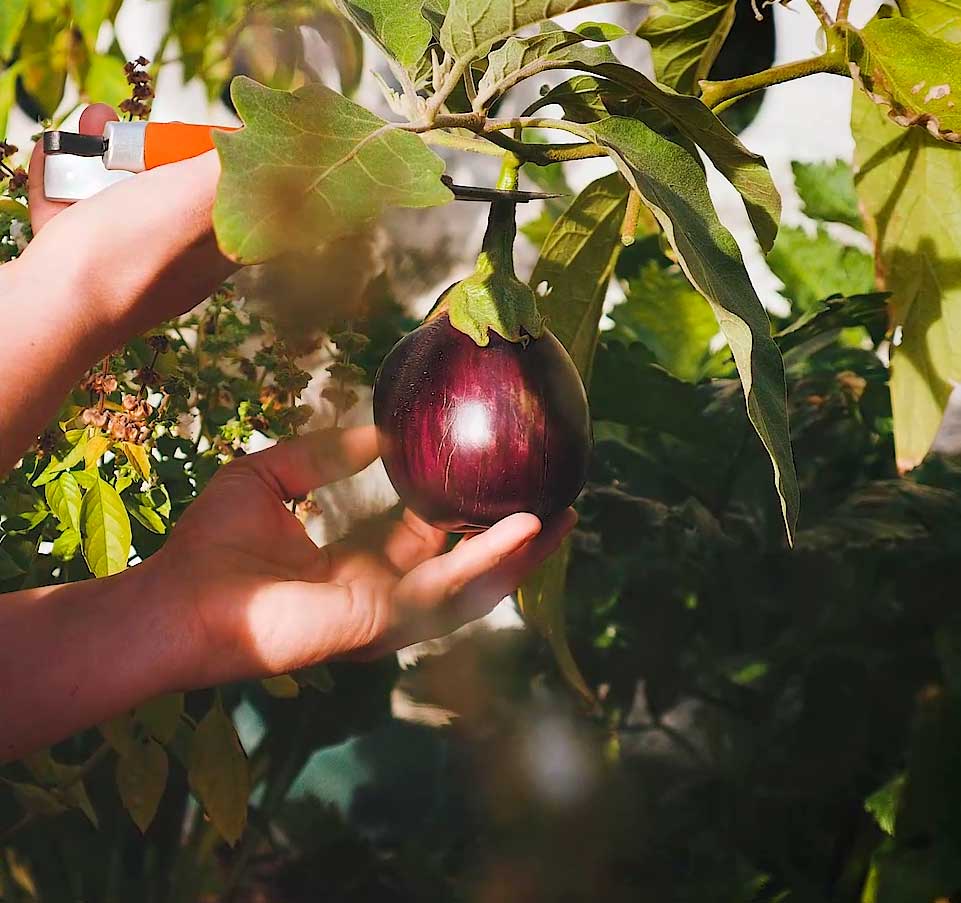 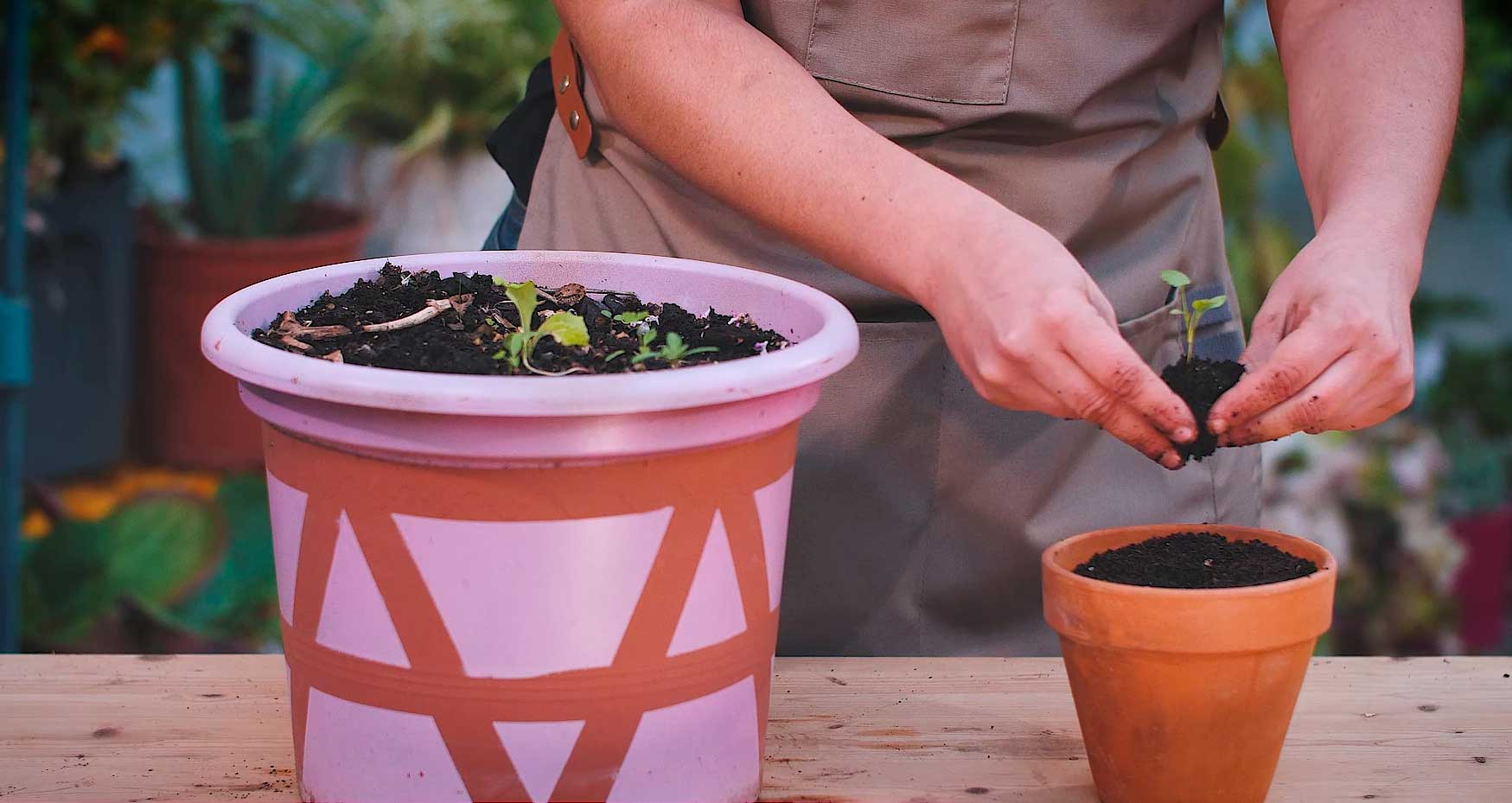 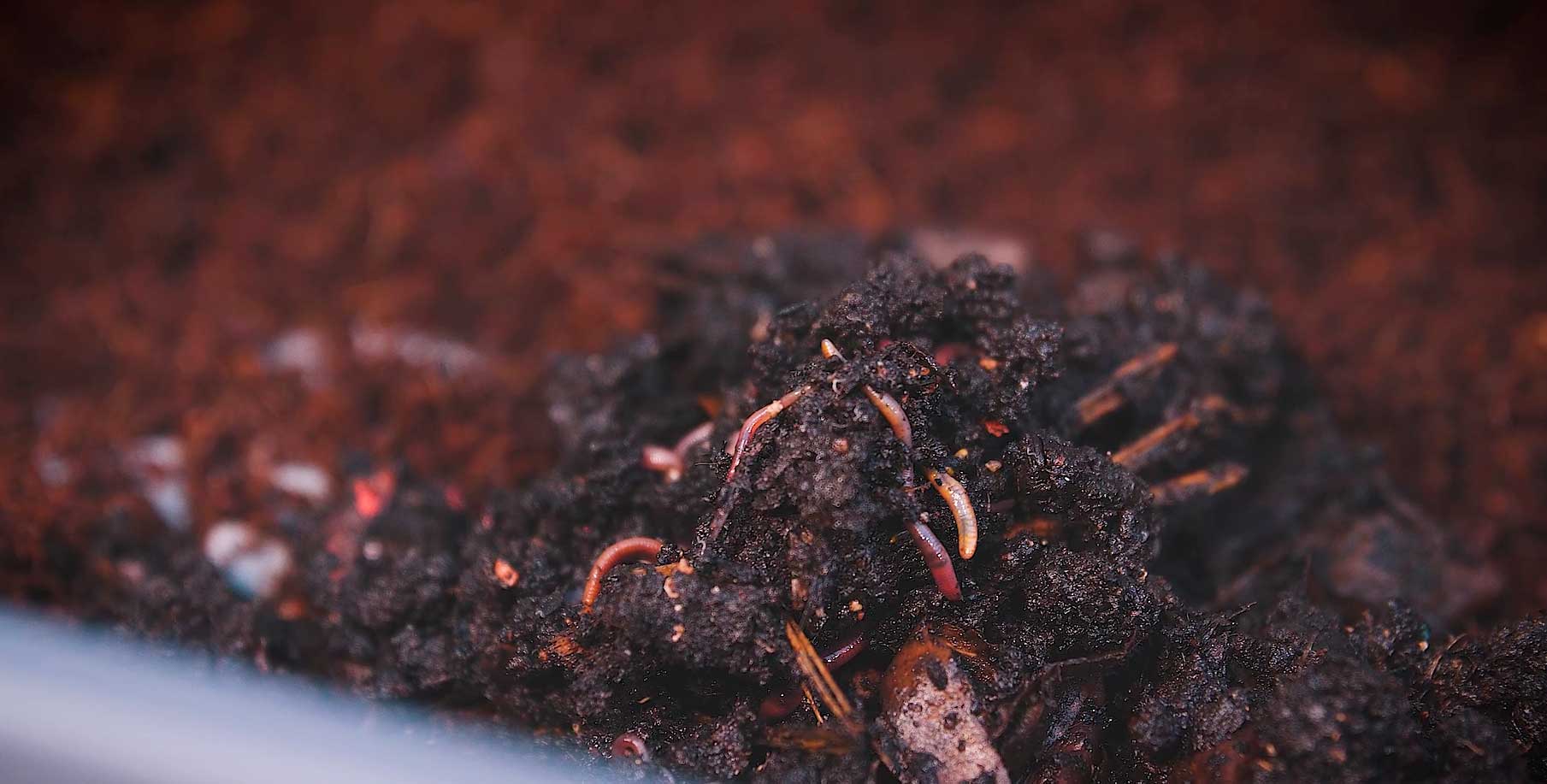 Besides making an allotment at home, there are various other ways to take part in looking after and cultivating the city’s allotments: 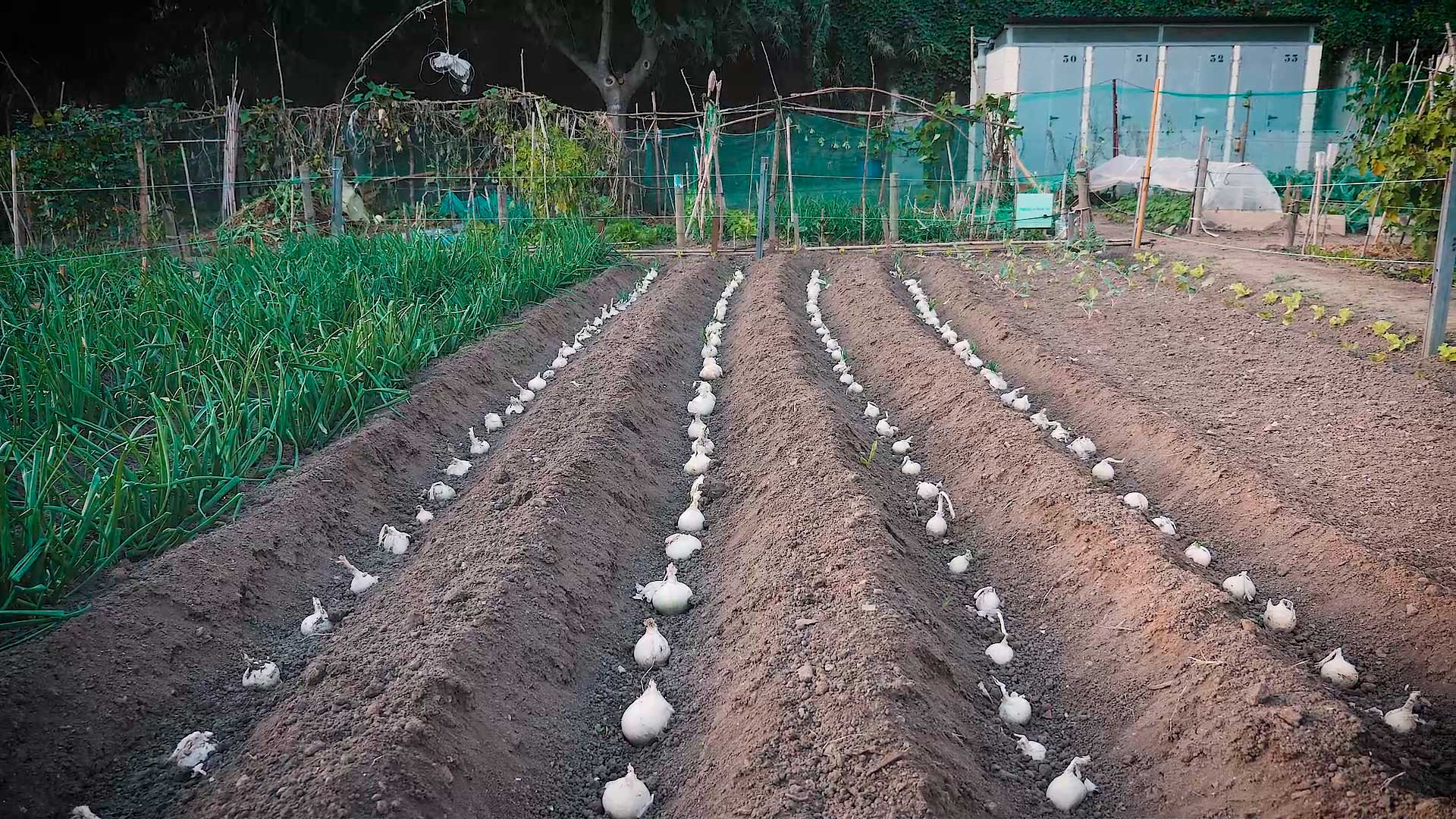 Other related resources and websites